Your heart is the muscle that moves all the others

Are you giving it the attention it deserves? START NOW

PUSHING THE BODY
TO THE LIMIT

DO YOU THINK IT WON'T HAPPEN TO YOU?

WHY NOT GET ONE?

With the world’s most advanced technology and the best international specialists, we will advise you on how to care for your heart as effectively as possible.

Add quality life to your life thanks to our comprehensive range of services based on knowledge and behavioural performance, with real objectives that protect your heart. 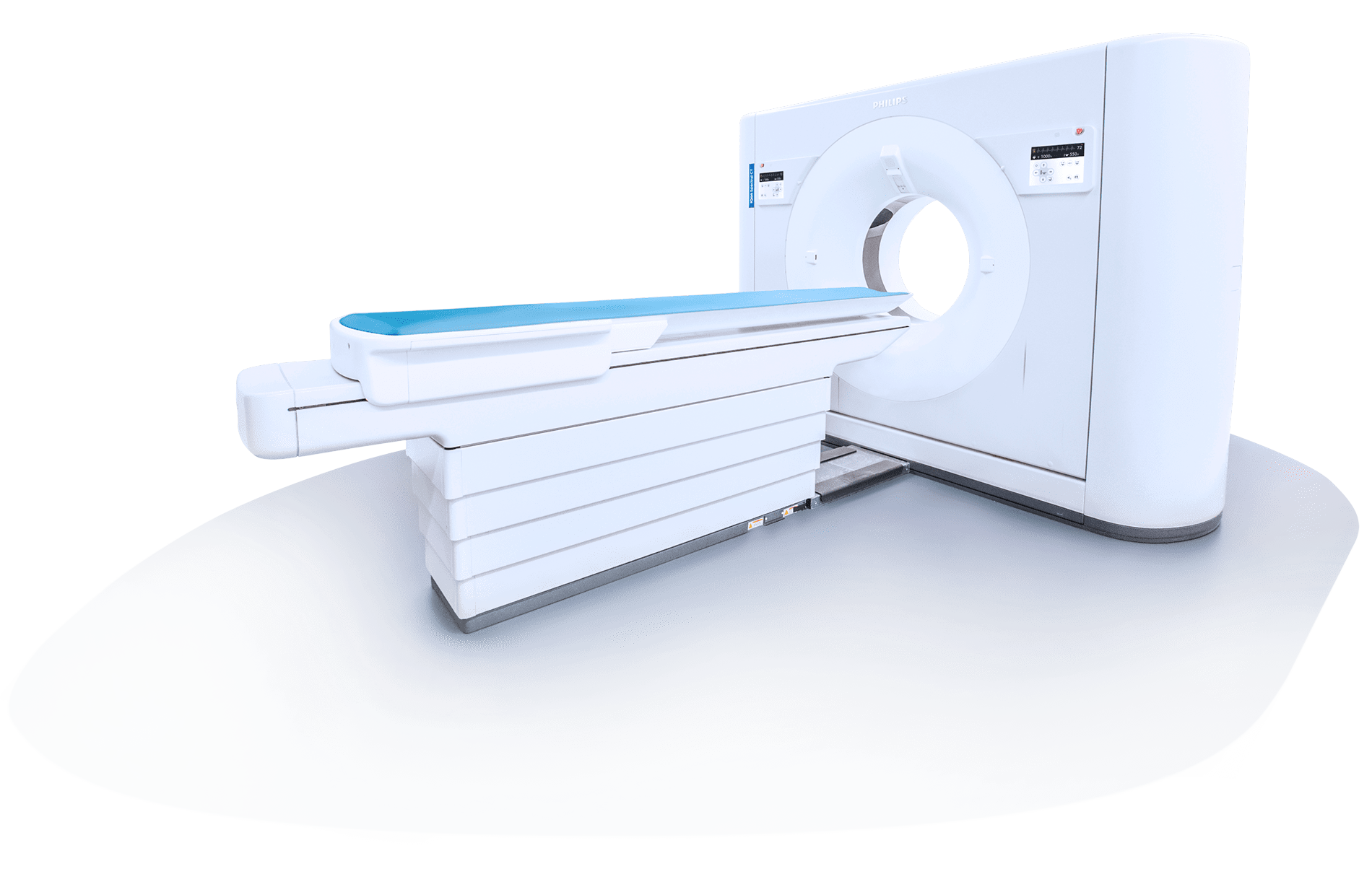 Discover your heart through the spectral imaging technology of the world’s most advanced scanner. In the time it takes for the heart to beat twice, this scanner shows us how the inside of your coronary arteries is really like. 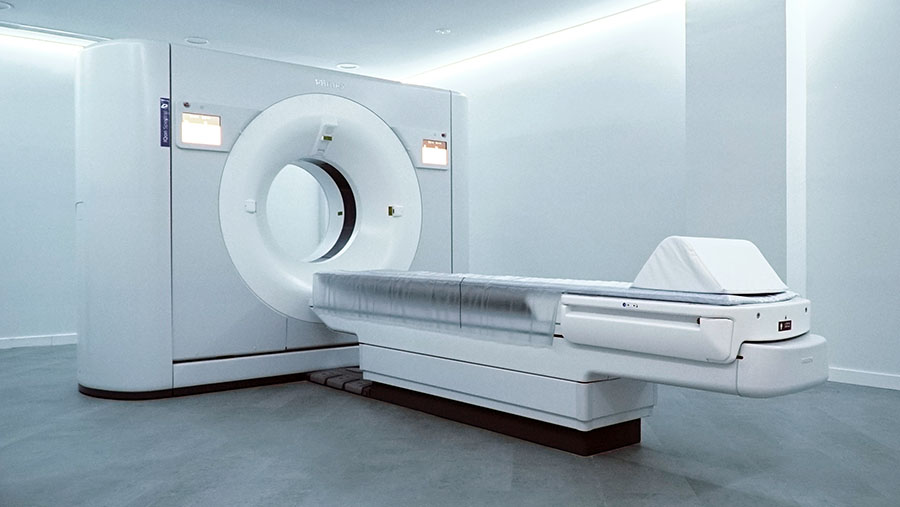 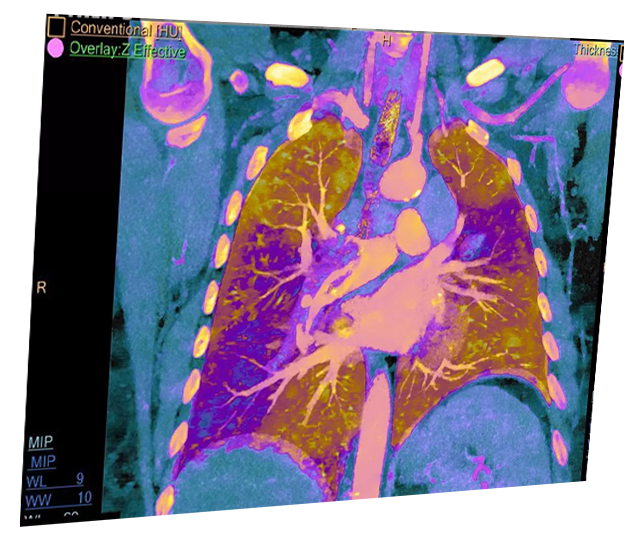 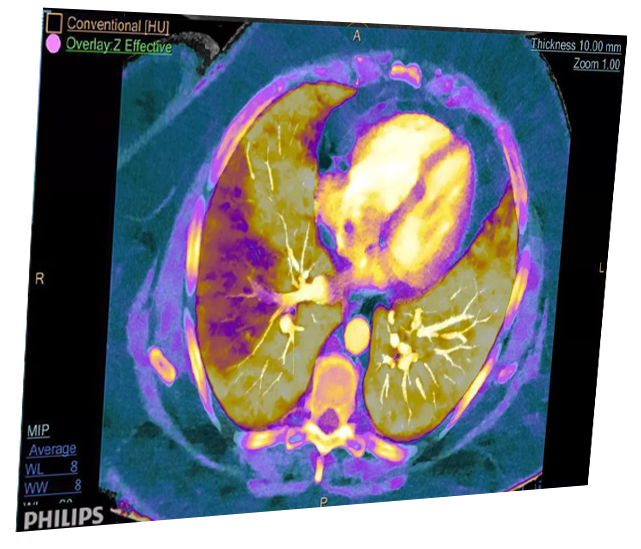 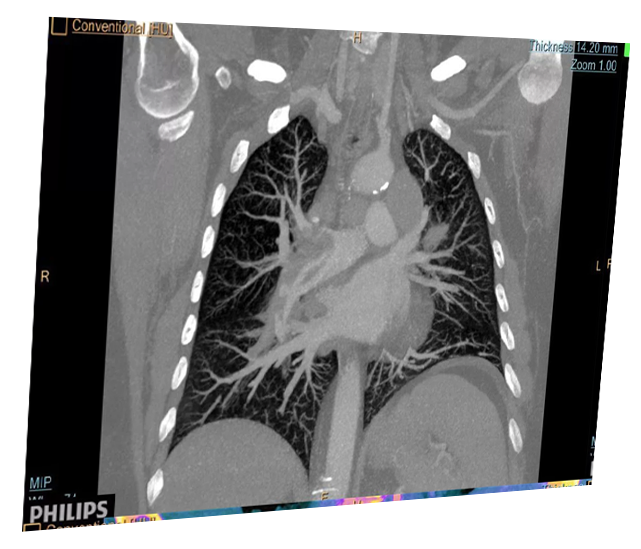 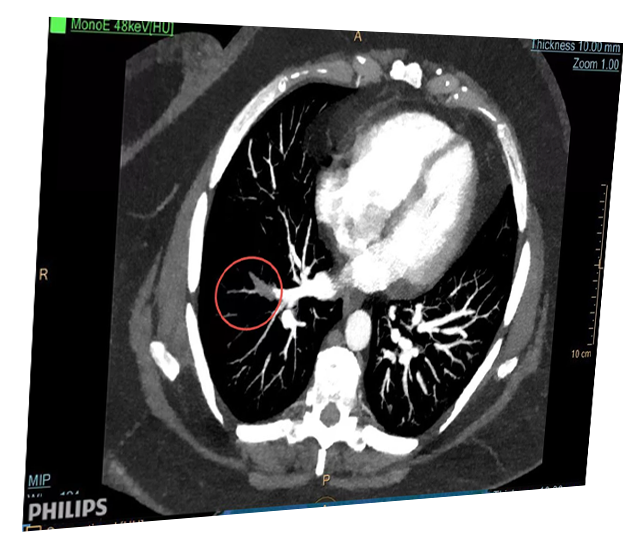 Our scanner performs the test in just 4 seconds, and supported by biochemical and genetic data, our international team of specialists will make a full evaluation of your heart, determining

• The current state of your heart’s health.
• Your genetic predisposition to cardiovascular disease.
• Your healthy physical effort limit and a performance improvement plan, particularly if you are an athlete.
• Your diet plan adjusted to suit your nutritional needs.
• Your real risk of suffering from cardiovascular disease and an immediate proposal to avoid it. 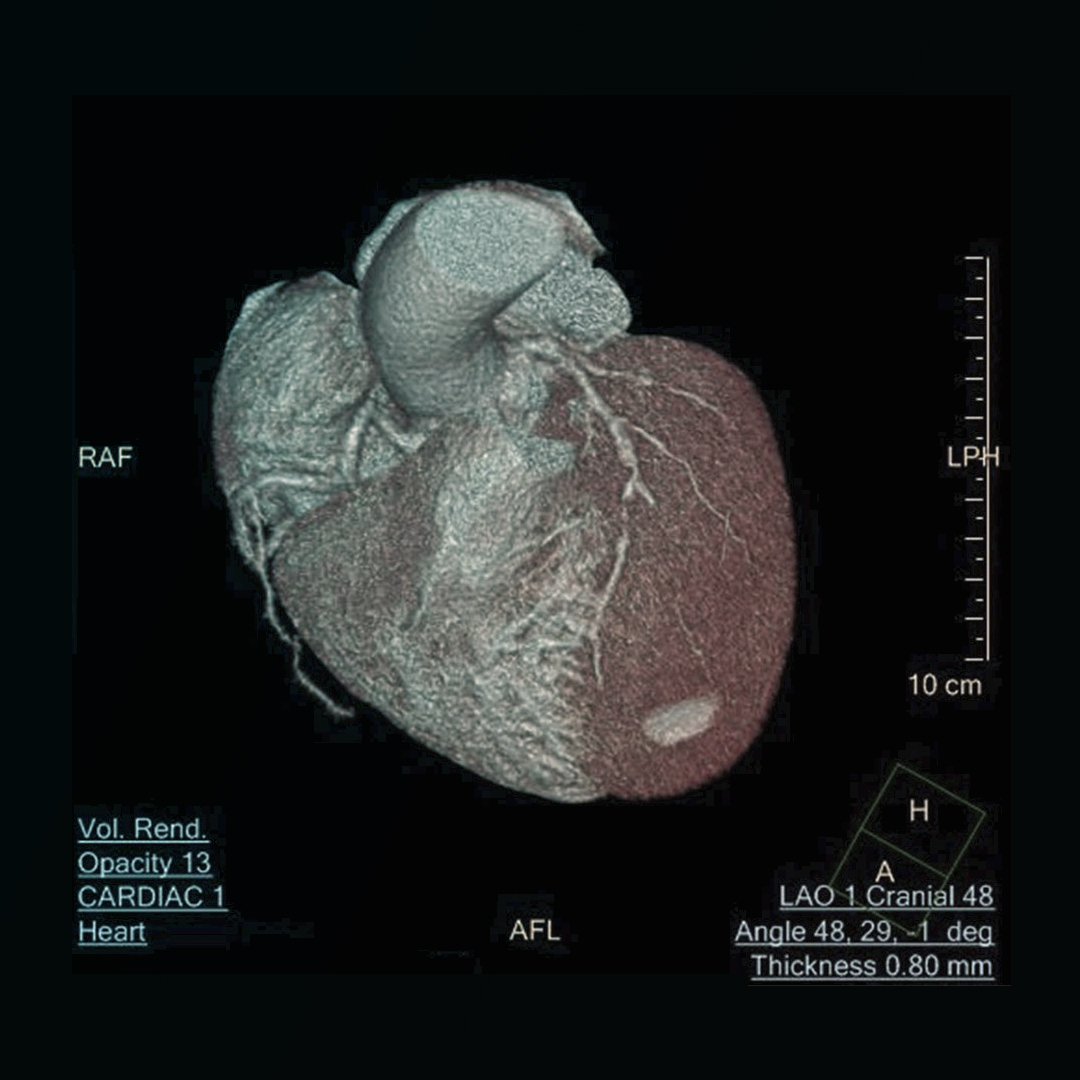 Our facilities are equipped with the most advanced technology in the world in diagnostic imaging and the first medical scanner of spectral detection in Spain, which puts the island of Tenerife at the forefront in this category of health services.

At Bach Care a relaxed atmosphere reigns, which together with the excellent personal and professional treatment of our team, will turn your visit to our center into a luxury wellness experience. 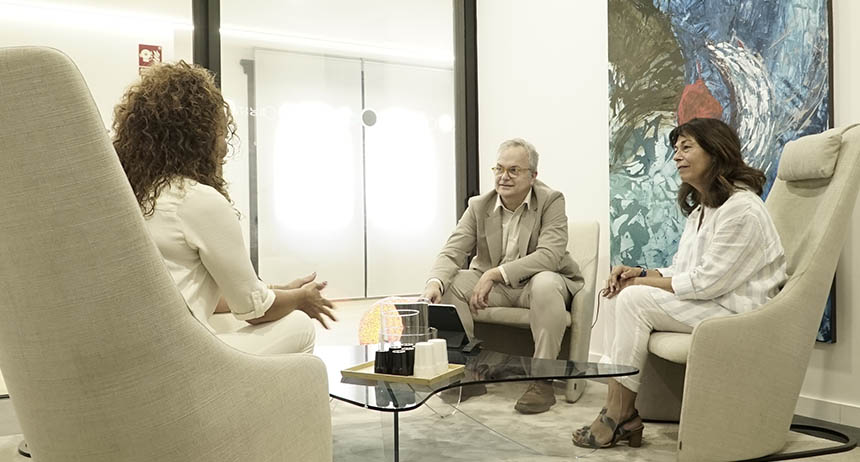 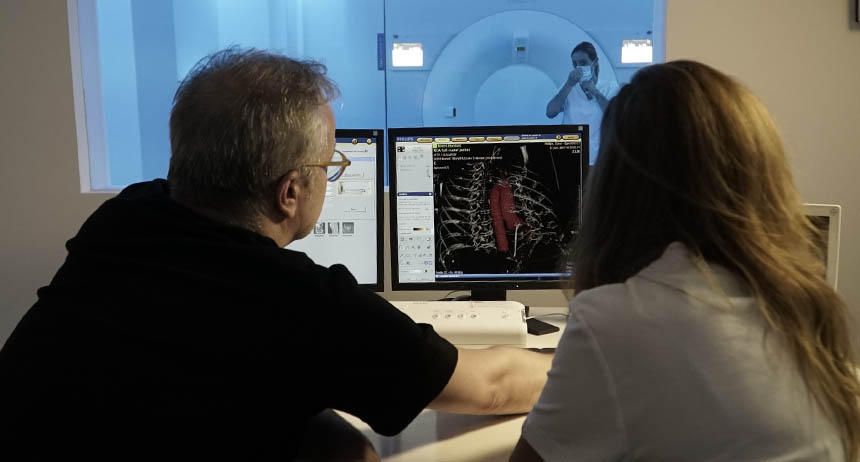 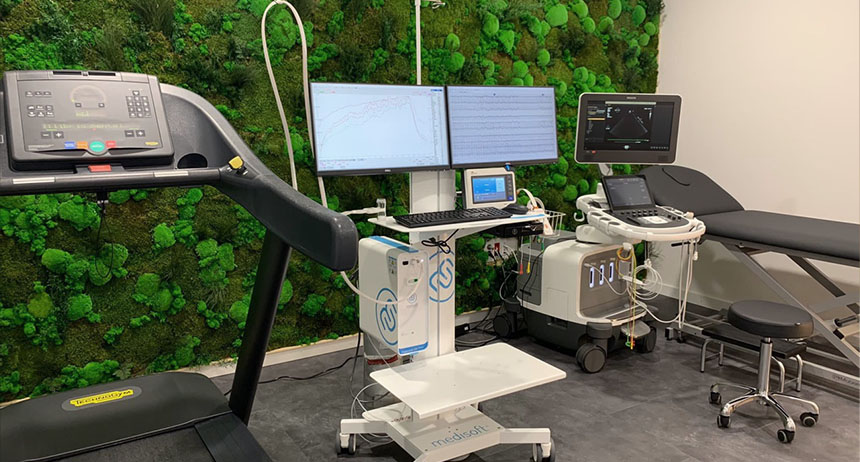 doctors and technology at your heart’s service

Getting the best possible image of your heart is just as important as the best interpretation of these studies.

You will have access to a digitised system that allows having the assessment of the best international specialists, as well as including your own trusted physician, who will be part of BACH CARE’s advisory team.

Dr. Luis Ángel Samaniego Olano has a degree in Medicine and Surgery since 1992, and has been a specialist in Intensive Care Medicine, critical care and coronary units since 2000, having trained at the Hospital Clínico San Carlos, Madrid (Spain). As a fellow, he was awarded a fellowship to work at the Royal Victoria Hospital, Montreal (Canada) under the orders of Dr. Sheldon Magder in research on lung damage in septic patients.

His professional experience in Intensive Care Units has led him to learn about cardiovascular disease and to specialise in the identification of cardiovascular risks and the management of its complications. He is Director of Radiological Installations for medical diagnostic purposes certified by the Nuclear Safety Council (CSN).

He devotes all his efforts to preventing people from dying prematurely from a preventable cause in a complete and integral way. 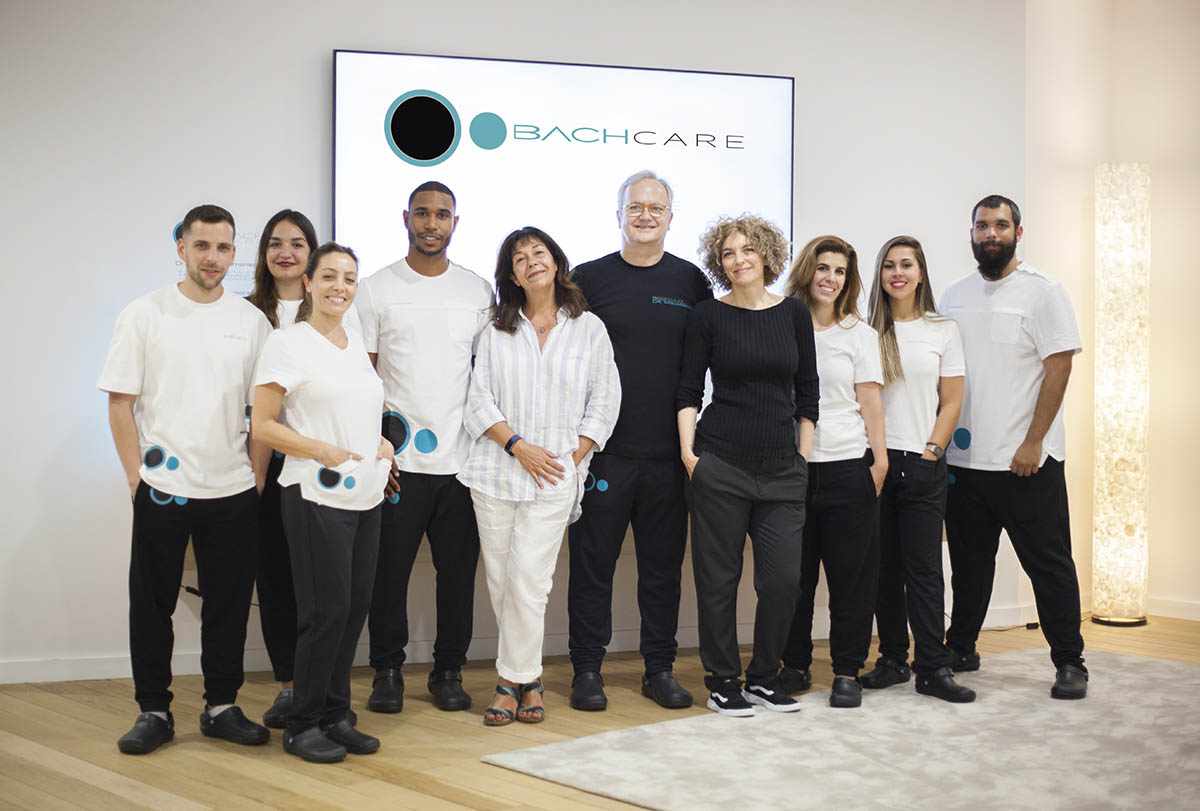 She has developed and participated in research work on the effects of the Covid 19 pandemic on cardiovascular pathology and its relationship with acute myocardial infarction.

Dr. Juan Manuel Llanos Gómez has a degree in Medicine and Surgery from the University of La Laguna (ULL) in Tenerife, Spain, since 2009, receiving the Extraordinary End of Degree Award by the ULL and the Dr. Tomás Cerviá Cabrera Award, granted by the Royal Academy of Medicine of Santa Cruz de Tenerife, to the best academic record of the Faculty of Medicine in the academic year 03-09.

He specialised in Radiodiagnosis at the Nuestra Señora de La Candelaria Hospital Complex (2010-2014) where he has been working since then as a specialist in Cardiothoracic Imaging. Accredited by the University of Barcelona with the Master of Expert in Cardiac Imaging, he is certified for the Management of Radiodiagnostic Facilities approved by the National Safety Council (CSN).

He is the first radiologist in Spain to work with the IQON Spectral CT equipment, the most advanced in the world for the diagnosis and typing of coronary lesions.

Director of administration and IT

Find out about your heart’s health

Find out your limits and improve your performance as an athlete 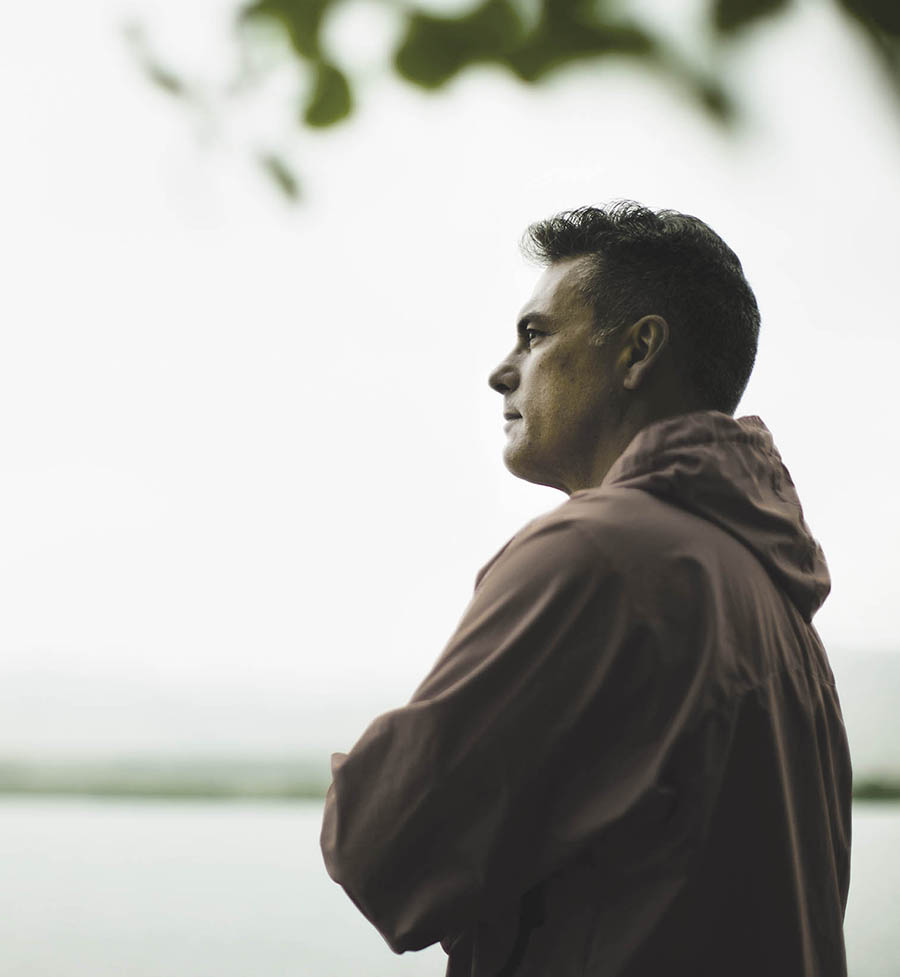 CORONARY ANGIOGRAPHY WITH SPECTRAL TECHNOLOGY (IQON SPECTRAL CT), to find out the real condition of your heart arteries.

3D ECHOCARDIOGRAPHY, to investigate the condition and form of all heart structures.

Gastronomy at the service of nutrition with three Michelin stars.

FULL BOARD AT THE RITZ-CARLTON, ABAMA, THERAPEUTIC ARCHITECTURE (1 night).

excellence on the atlantic coast 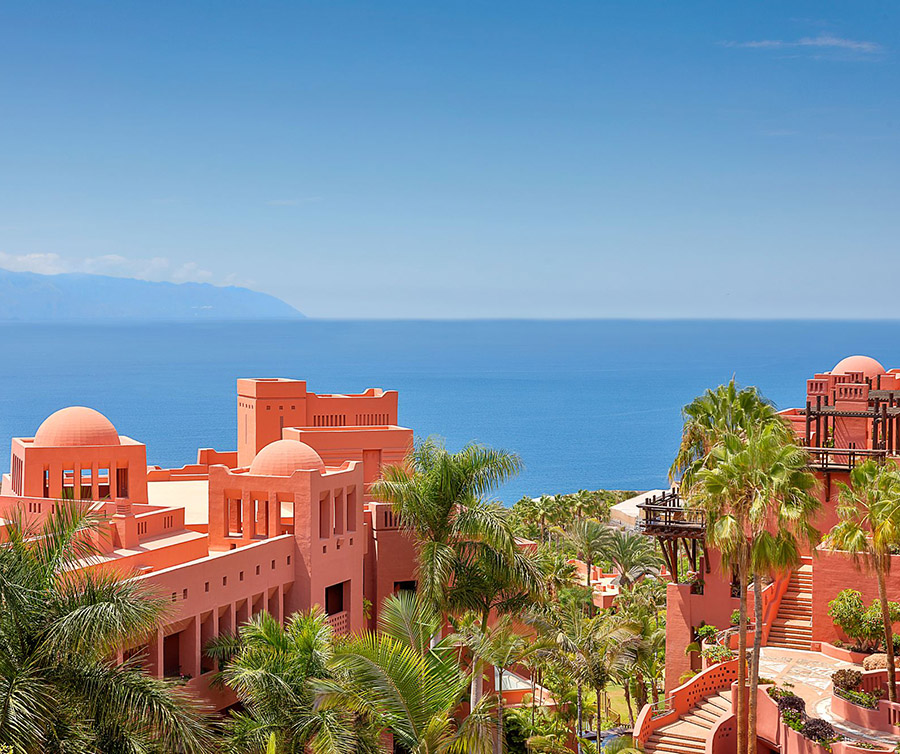 Our centre is located in the prestigious The Ritz-Carlton, Abama luxury resort, an oasis surrounded by natural beauty and infinite possibilities in the southwest of the island of Tenerife, a location with more hours of sunshine than anywhere else in Spain. The unique location offered by The Ritz-Carlton, Abama, overlooking the azure waters of the Atlantic Ocean and the surrounding green golf courses, makes it the perfect place to relax and unwind.

While you are undergoing your treatment at Bach Care, you will get the chance to enjoy all the facilities and unique experiences the hotel has to offer, along with the full range of tourism activities the Island of Tenerife offers its visitors.

Enjoy a unique experience that combines tourism, relaxation and health, from which your heart and soul will come out restored.

Delighted to serve your heart